Marta Mantovani was born in Rome on 22 September 1987. Being fond of Art and design, she obtained a certificate at the Academy of Fine Arts in Rome in 2001. Her grandmother, Anna Russo, gave her the passion for fabrics and tailoring, therefore, after high school,she continued her studies in Paris, at ESMOD fashion academy. She graduated In 2008, specializing in “Nouvelle Couture” (High Fashion ). Then she immediatly started working for Yves Salomon, and her idea were taken to make many garments for the Maison itself and for other brands the Maison works with, such as Yves Saint Laurent, Dior, Prada, Luis Vitton, Marc Jacobs, Miu Miu, Jean Paul Gaultier. After this experience, she decided to create a collection of haute couture, in collaboration with the jeweler Paulin Bedou. In March 2012, Marta became head of production and modeling for the luxury Parisian brand Rowena Forrest. Furthermore she participated and won the contest by Bespoke Le Cuir à Paris, which would allow her, to have her own space in the exhibition of Cuir à Paris in September 2012. There she exhibited her creation techniques with leather and fur and the 3D twine and leather- effect fur. Experiencing success and getting more and more demand, she decided to leave Rowena Forrest to commit herself entirely to textile creation, which has become her only passion. Marta Mantovani is currently working in collaboration with luxury fashion houses such as Ralph Lauren, Chanel, Stephan Rolland, Calvin Klein, Delada, Victoria Beckham, Loewe and Perrin Paris.

Marta Mantovani offers a customized research and creation, as well as her own collection. Every creation is carefully crafted by hand, from concept to production. The creator only uses nobles and high-quality products, manufactured with a particular care for details. The search starts from manual techniques, revised to obtain an innovating and modern result. Every creation can be adapted to all requirements and used on any kind of support, that is clothing or an accessory. The creation of a new design can be performed in two ways. It is possible to :

– Start from ideas and techniques already proposed in the existing collection and work on infinite combinations, changing colors and sizes.

– Create and develop new techniques from any source of inspiration, it may be a picture or a theme, a color or a material, to reach a unique product.

For any information or request do not hesitate to call Marta Mantovani, who will be at your disposal. 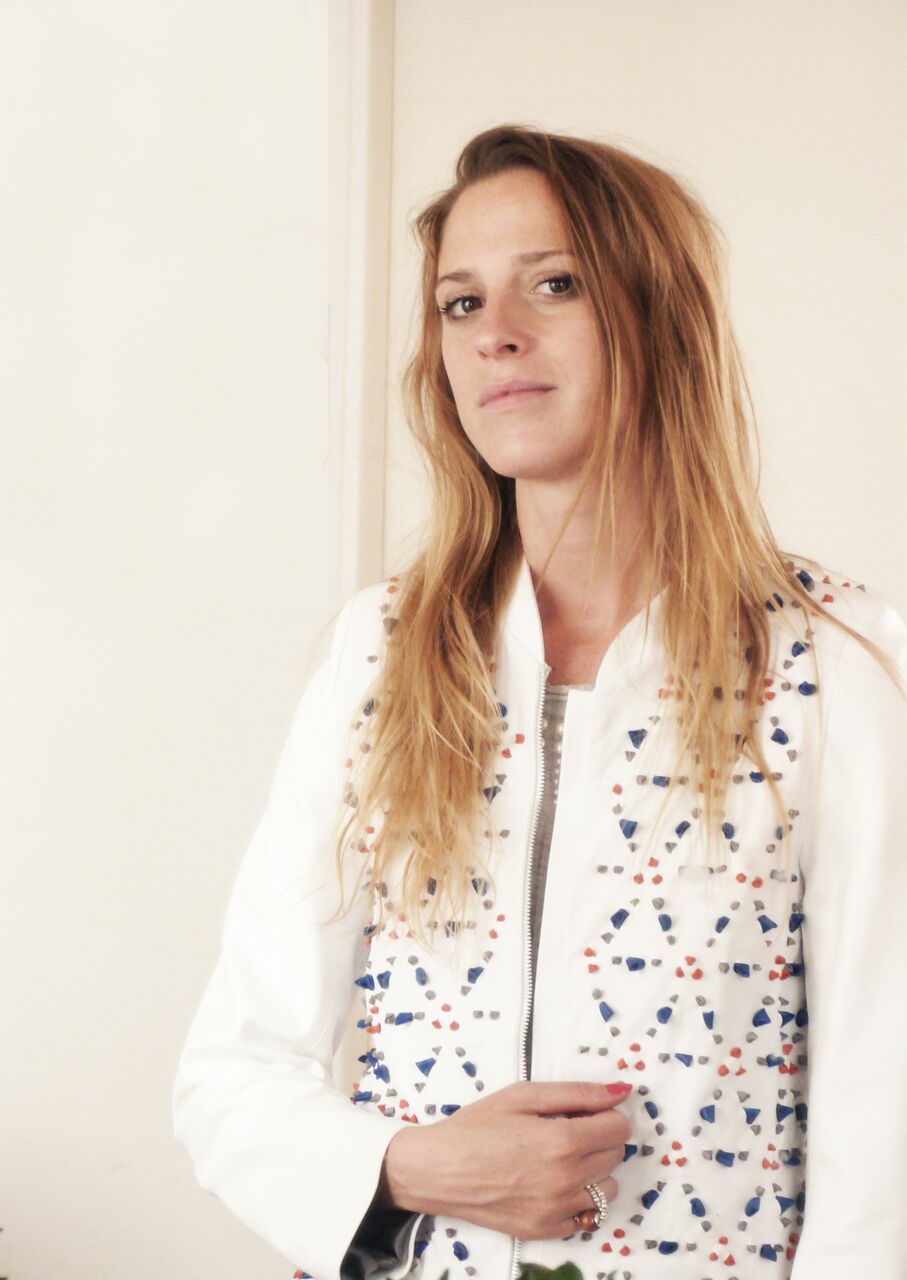